Home » Point of Sale News » What Will PayPal Become?

What Will PayPal Become? 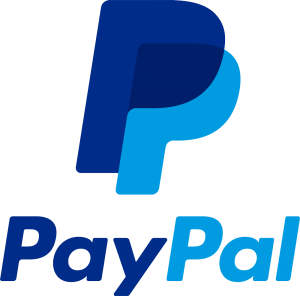 It is an interesting position to take. While PayPal’s M&A team has done an incredible job in recent years acquiring Braintree (which had already acquired Venmo) and recently adding iZettle, it is unclear which frontier they are poised to win. PayPal started off as a clear leader in online payments, but now has to compete with Square, Adyen, Stripe and others. Their purchase of iZettle indicates they have a real interest in attacking the offline world, but is iZettle enough to fight off First Data, Chase, Square (again), and the myriad of incumbents? Why not buy a ShopKeep or LightSpeed to make sure they can win market share from First Data and Square in the brick and mortar world?

NetFlix dominated the last mile and then began replacing the content providers in a brilliant aggregation move. It feels like Square and PayPal have decided that the comparable play in the payments world is to connect the offline and online markets (see Square’s purchase of Weebly). This makes a lot of sense, but PayPal doesn’t have the brand loyalty of a NetFlix or even a Square.

PayPal’s balance sheet and M&A team appear to provide a competitive advantage to fight this fight and potentially win. In order to do so, they might be stronger by picking up additional customer bases with a great brand and loyal merchants.